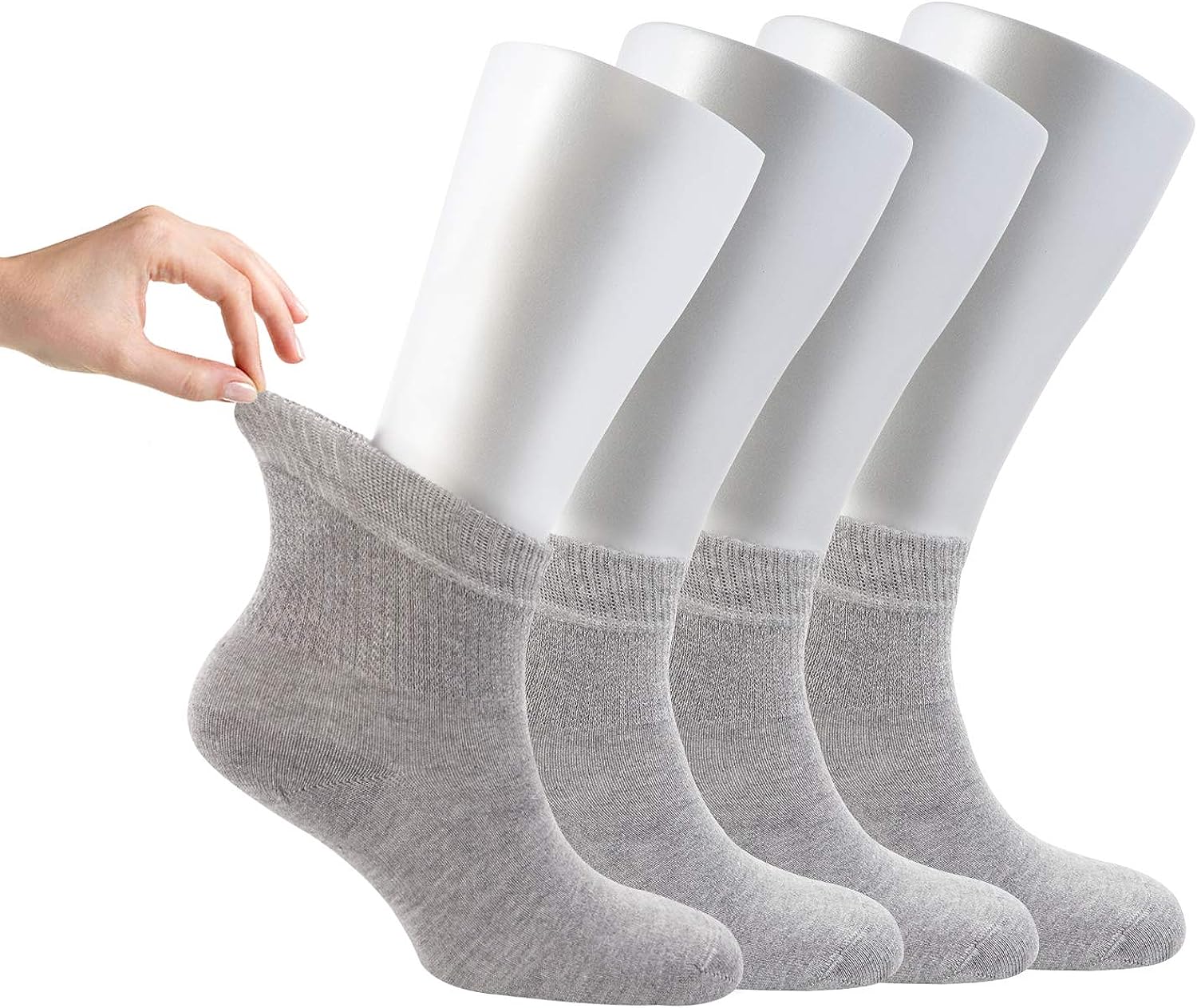 I loved autumn as a school kid because signified a return to school, where I could finally see my friends again after one summer apart. Strange child. I know, I know. It’s crazy to think some of these younger school kids have not seen their classmates in person across the better part of two years. I can’t imagine what it would be like to be in their shoes. Some of them have possibly never seen their classmates in person at all! For me, I’d definitely go back to school and talk about all the upcoming anime excitedly with my dearest friends. Like so.

This season Kimetsu no Kaiyba is without question the headline grabber as Tanjirou, Nezuko and friends return with one of the best arcs in the Red Light District. The second season of 86 will certainly go from strength to strength as Vladilena and Shinei Nouzen seek to endure through the futility of warfare, the inhumanity of racism, and systematic oppression in one of the most character-driven stories of modern anime. Meanwhile the isekai progenitor Mushoku Tensei picks up from where it leaves off as we set off on a transformative journey of a lifetime, watching Rudeus Greyrat overcome his failings to finally become human through fantastical trials of life and death. I have a feeling people are going to fall in love with Komi-san wa, Komyushou Desu, who is the epitome of shy and precious, as the earnest Tadano-kun yearns after her (Justice for Manbagi!), while Digimon Ghost Game pivots to capitalise on a rising trend in the youkai genre to provide continuity to their recent reboot. It might not be the next Gundam that fans were waiting for, but Kyoukai Senki is the latest mecha offering to come out of Sunrise as critically acclaimed Muv-Luv Alternative finally receives an anime adaptation. Finally, cannot forget the potential dark hoses in Ousama Ranking and Deep Insanity: the Lost Child to watch out for.

The world’s been in a pretty strange place. But as can be seen, at least our regular consignment of seasonal anime is still on the way. Seeing how everything is transient, we may as well enjoy these fleeting moments while they last. Welcome to Random Curiosity’s Fall Preview 2021!